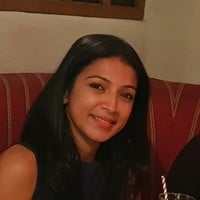 Ever since SaaS(Software as a Service) emerged in the IT realm, it has brought a lot of benefits to the table for business owners. For instance, the need to install and run applications on every computer or data center has flown out of the window. As a result, the expense of acquiring and maintaining the IT infrastructure and software licenses has dropped down.

Since the SaaS platform takes care of performing updates, patch management, and more on software, the burden on in-house IT staff has gone down drastically. Adding icing to the cake is the facility to access the Saas delivered applications from any internet enabled device or location.

Another tech feature that has lately found place in the boardroom meetings is: Serverless Microservices Architecture. This architecture has clubbed in two terms:- Microservices and Serverless. Let us get to know them more, one at a time:-

Many applications ruling the internet world like Twitter, Amazon, eBay, Netflix, and more have abandoned Monolithic architecture and adopted Microservice architecture. In a microservice application, the system is broken down into multiple small and independent services. Any changes or updates in one service does not affect the functioning of the entire system. Each service manages its unique database rather than using a single database, as in the case of monolithic systems.These features give rise to scalable and flexible, user-friendly systems.

Serverless architecture lets you build and run applications and services without bothering about servers. Although the name,’Serverless’ can be misleading, the servers are present and working in this architecture. The catch is that the cloud service provider eliminates the hassle of provisioning and maintaining servers.There are three benefits of serverless:

When serverless architecture is deployed, resources are called and used only when their specific need arises. As they are not  in an ‘always on’ state, they assist in yielding cost and resource savings.This architecture is especially handy when there is less time at hand and the tasks to be worked on are resource-intensive.

There are many variations of serverless available in the IT domain.

Amazon Web Services introduced  the world to serverless computing in 2014 with AWS Lambda.Fast forward to 2021:- every prime cloud service provider is offering a serverless platform such as Azure (Azure Functions),  IBM Cloud (IBM Cloud Code Engine) and Google Cloud (Google Cloud Functions). Along with containers and microservices, serverless makes a trio of technologies that is considered to be at the focus of cloud-native application development.

A typical microservice in Azure is serverless and runs under a consumption pricing model. This implies that the service is charged by its execution time and the number of executions. Therefore, even if you have a critical service that is rarely used, the costs can be kept well under control to a minimum.

Returning to serverless microservices architecture, let us have a look at the kind of environment it works in, deployment, containerization, and gateway.

Most of the time, microservices are organised and managed in a container environment such as Kubernetes with Docker. Kubernetes is a portable, extendable, and open-source platform for managing containerized workloads.  This facilitates both declarative configuration and automation. It has an enormous, rapidly growing ecosystem. Kubernetes services and tools are widely available.Kubernetes server works within a docker container.

Though there are multiple alternatives out there, containers are given preference. This is because the containers allow each microservice to be developed, deployed and maintained independent of other services or even the application itself. Each microservice holds an individual environment and technology stack independent from each other.

In the serverless microservices architecture, each service is coded in different languages, frameworks, and framework versions. They are isolated from each other in feature and functionality both. Keeping these differences in mind, it is wise to be careful while deploying the framework.

The above mentioned deployment requirements can be fulfilled by the serverless microservices architecture. To deploy the framework, you can package the code  as a ZIP file and upload it to the deployment infrastructure. Later, you can mention the desired performance characteristics.

The entry point into the system is an API gateway which is a server. This gateway covers the internal system architecture and offers an API that is customised for each client. It can also complete responsibilities such as monitoring, authentication, static response handling, and load balancing.

Software giants like Google, Amazon, IBM, and Amazon are offering the customers to migrate their local operations to their flagship serverless platforms like AWS Lambda and Azure Functions.

Apart from the big names, even small companies are recognizing the benefits of clubbing SaaS with Microservices and Serverless Computing. Most SaaS providers or independent software vendors (ISVs) who wish to transform their products into SaaS are on the move to deploy serverless microservice architecture. Let us now take a quick glance at why exactly you should use this framework for SaaS platforms.

There is some amount of upskilling and preparation though, that needs to be done before deployment of the serverless microservices framework for SaaS. For instance, many organisations moving on to serverless might require a 180 degree shift in their processing and working manner.You might also require to upskill your development and security teams to strategize and operate in the new environment.

However, compared to the effort and investment you make to deploy serverless microservices architecture, the benefits you reap are many:

Now that we have had a good peek into the benefits of using serverless microservices for SaaS platforms, it is tempting to go for this architecture.Going digital in the 21st century, it is imperative for organisations to offer their software services at optimal speed and cost, dynamically. Serverless microservices when deployed for Saas platforms can seamlessly serve this purpose. Leaders gain the organizational capabilities to better support business building and jump-start growth.

Sheelu George is a Senior Business Analyst at Fortunesoft IT Innovations. A servant leader who is passionate about all things Agile, Lean Software Development & DevOps. 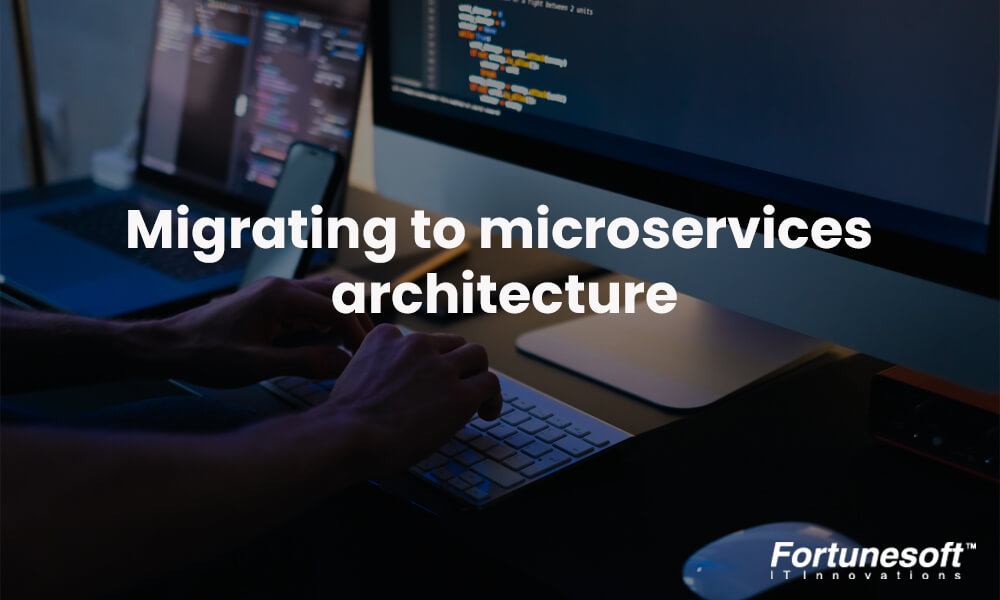 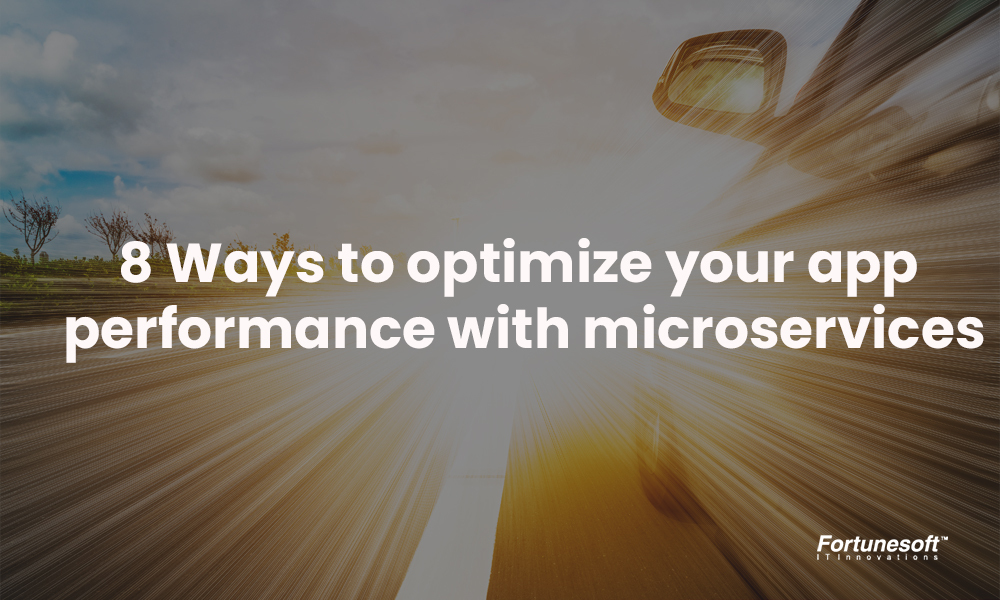 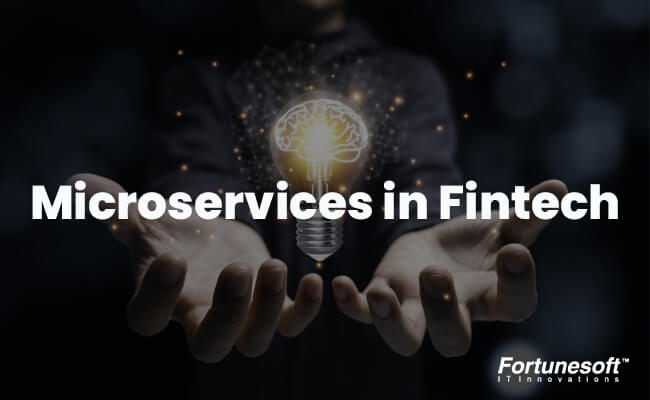 Microservice architecture: A transformational change in the financial ecosystem 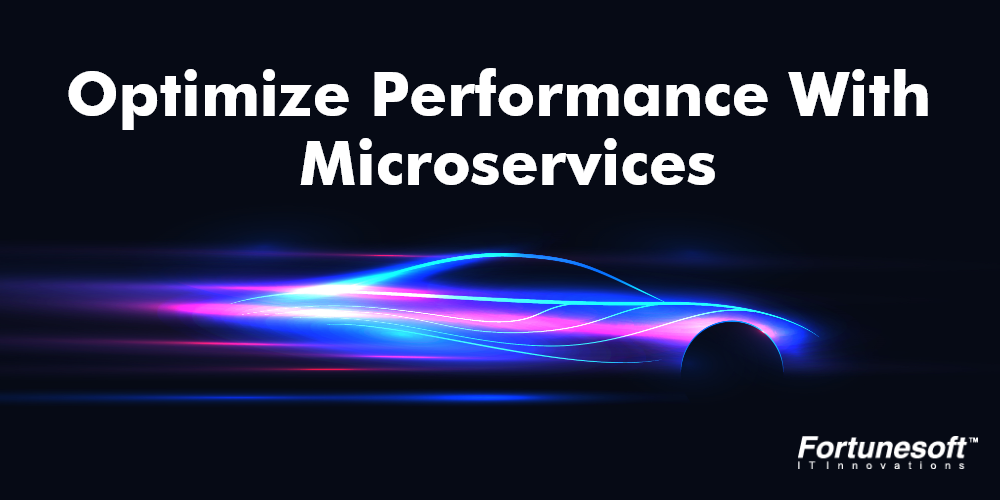 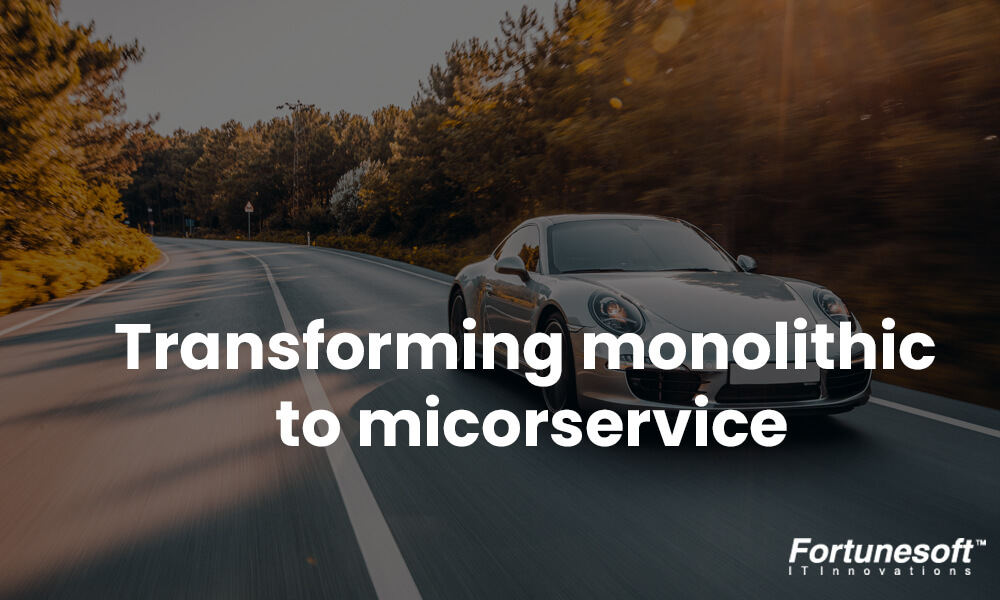