Why angular is the best framework for mobile apps?

Nowadays Enterprises are focusing on “mobile-first ”across all platforms. It is one of the crucial aspects of any development project for mobile apps when considering users. There are plenty of technologies available but the major call lies in choosing the one which resonates with your project requirements. According to the present scenario, Angular is rapidly evolving technology and covering the mobile app development landscape.

We can define Angular as a feature-rich Javascript Framework introduced by Google for simplifying the development of dynamic apps.

Angular enables us to synchronize data very efficiently and automatically with little effort.

Alongside, it helps to build architecture-level applications. Angular offers various frameworks and plugins which will be beneficial for designers and developers.

Due to the above features and benefits Angular is considered for Mobile app development.

Let us discuss a few factors which make Angular a good fit for your next mobile app.

Angular offers a simple MVC structure for development that increases page load time. This is one of the biggest factors Enterprises choose Angular. It provides faster development by removing unnecessary code. Angular is best for making the app more visually appealing for the users. Visual Force pages are built to make the UI look vibrant. To make it simple prebuilt libraries, components and modules are available that speed up the development time and also it improve the app visually as well.

Angular offers robustness, easy to use and maintain, instant features and the competence to build new features are some of the factors which are most liked by developers. It features data binding, animations, filters, scope management, directives, and many others to build mobile apps quickly and straightforward.

With Angular, you can be completely assured that you will have the productivity of making new elements, with the framework offering full support over each stage.

Modularity is considered to be a vital part of this framework. You can create multiple modules for a single application. It identifies automatically when an additional module should be added hence, it binds to other developed application modules.

Users instantly exit mobile apps with slow or poor performance. This is a major factor behind bounce rate and app abandonment.

Angular sets a new benchmark for performance with its RAIL model ( Response, Animation, Idle, Load ) which focuses on building apps that are more responsive to a user’s activity. It expects that users should be responded in under 100ms. If any animation is involved then it must appear in 10ms. For delivering interactive content, it sets a time frame of 1000ms.

Interestingly, development organizations don’t have to do much as the tool has many advanced features by default.

Coding in Angular is easy to understand and maintain. It is so easy that clients can themselves change particular codes without relying on developers. For implementing data models, you don’t even require to write getters and setters. Alongside, directives are not a part of the code so it can be managed by other teams working in parallel. All these things, minimize the need for writing code.

Angular offers a declarative framework. With Angular simplification of code is possible. The MVC architecture does not require lengthy lines of code to implement data models. It allows optimization of the application by providing a better understanding of the process of operation before its execution.

Angular is well-fitted to develop mobile apps. The advanced versions offer mobility-driven techniques for simplifying the development process. Developers are ensuring mobile-specific features such as touch support, low memory usage, and performance tuning. Mobile app issues can be resolved with Angular as well.

Angular has been developed considering the testing process of coding at each stage of the application so as to avoid wastage of time. It allows developers to develop the app from the rest of the app. Hence, modules and segments can be tested without touching the rest.

You might be observing various benefits of Angular for building a mobile app. It is true that Angular is a great option if you want to get your development done with the Angular framework. It is the most popular framework for developing travel apps, weather apps, which require a lot of real-time activities, user-generated data, and more. Further, you can build single-page applications which are widely popular in the industry. It is surely a clear-cut winner offering such immense benefits but one must consult a mobile app development company before starting the development project.

Want to build your app with Angular? Our team of developers is experienced in Angular development at Fortunesoft IT Innovations who can effortlessly handle your app development project. Get in touch with us if you have a requirement for a Mobile app.

Jeevan Babu is a technology enthusiast and strong believer in agile product development. He is a Senior Project Manager at Fortunesoft IT Innovations , a leading custom software development company. A Computer Engineer by education and a technology adherent by passion. His interest in computers & the internet has made him a self-proclaimed geek. 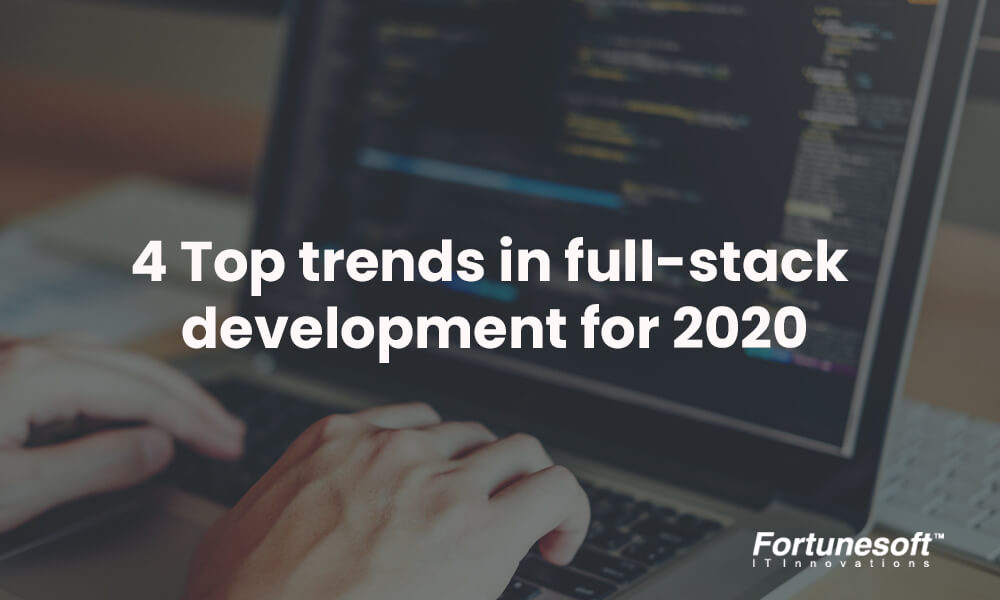 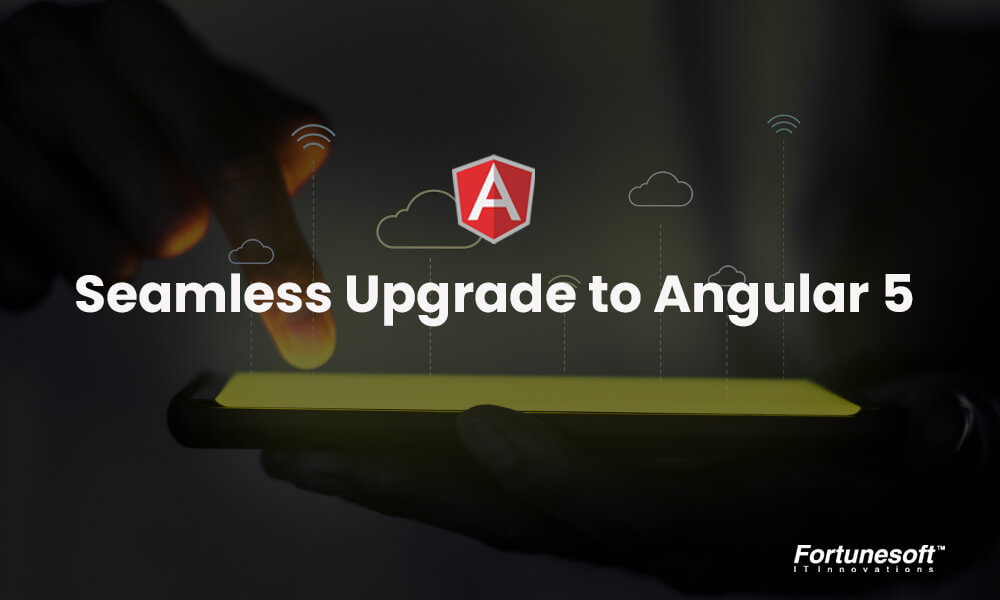 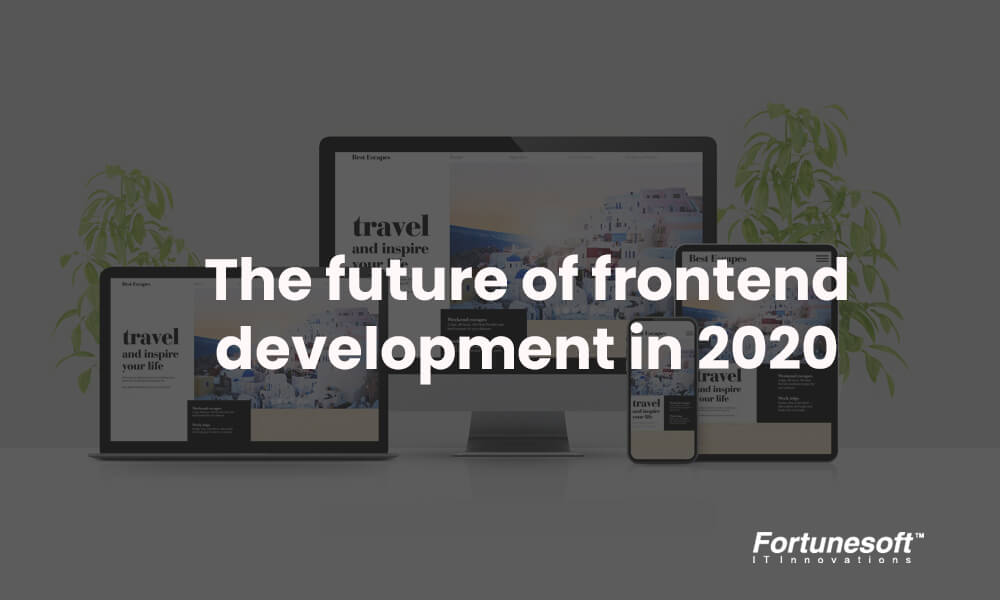 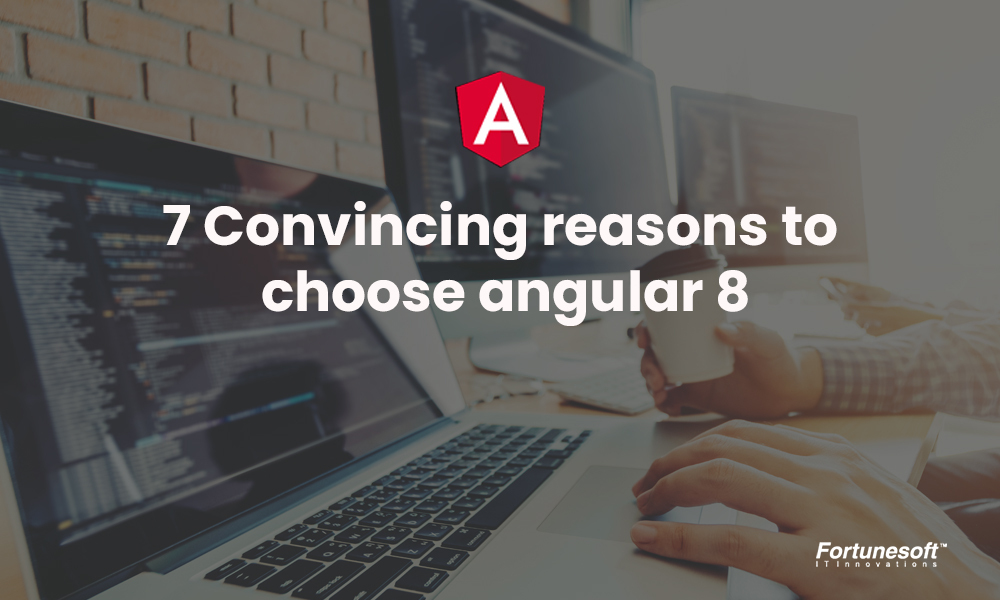 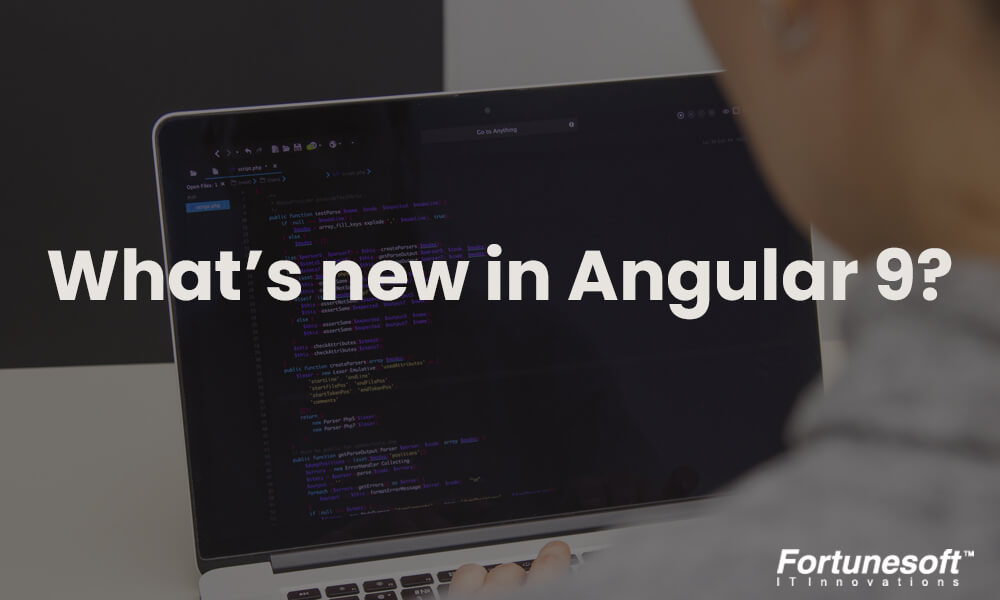 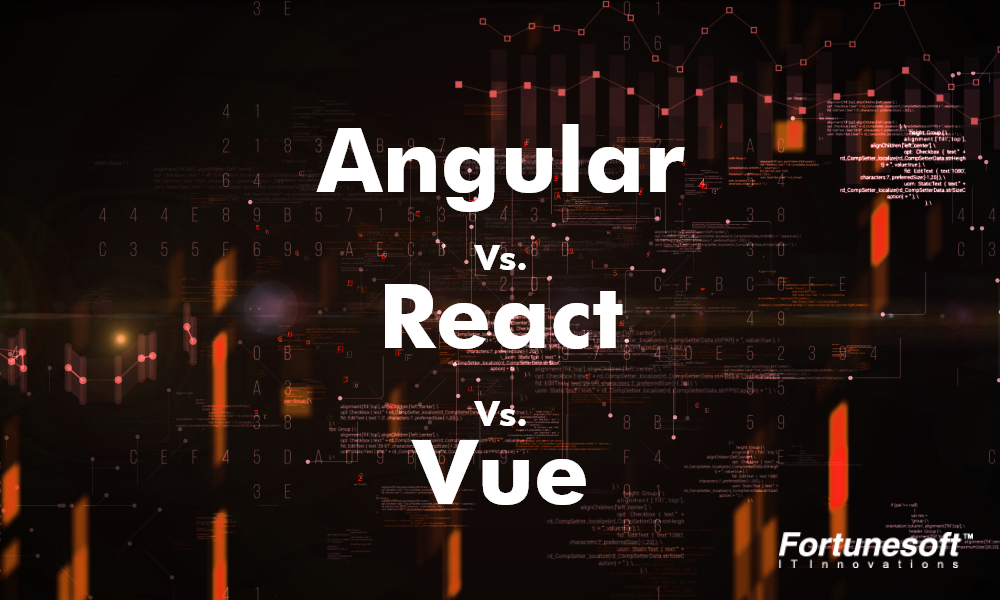 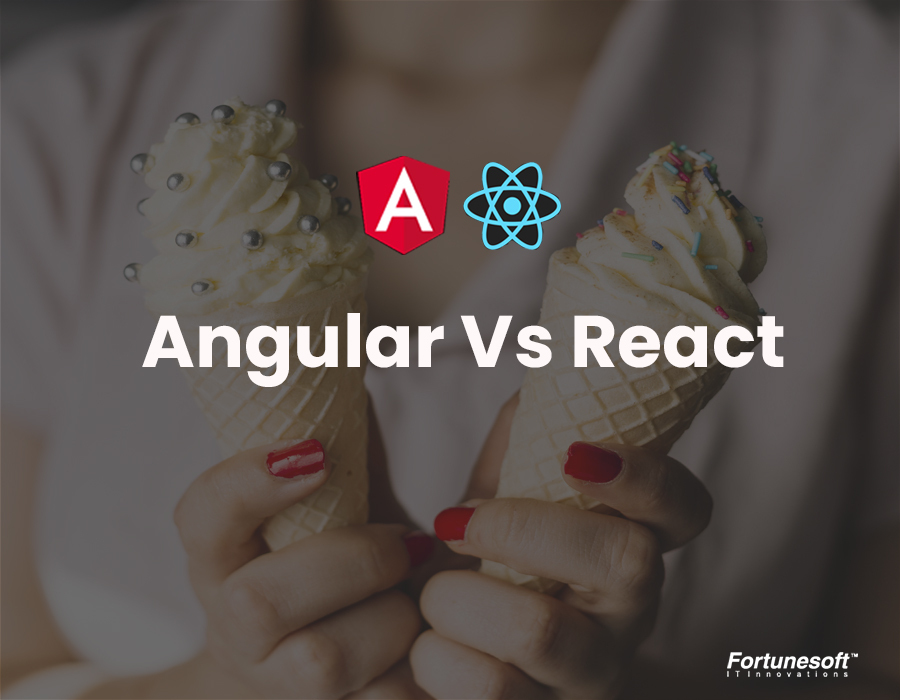